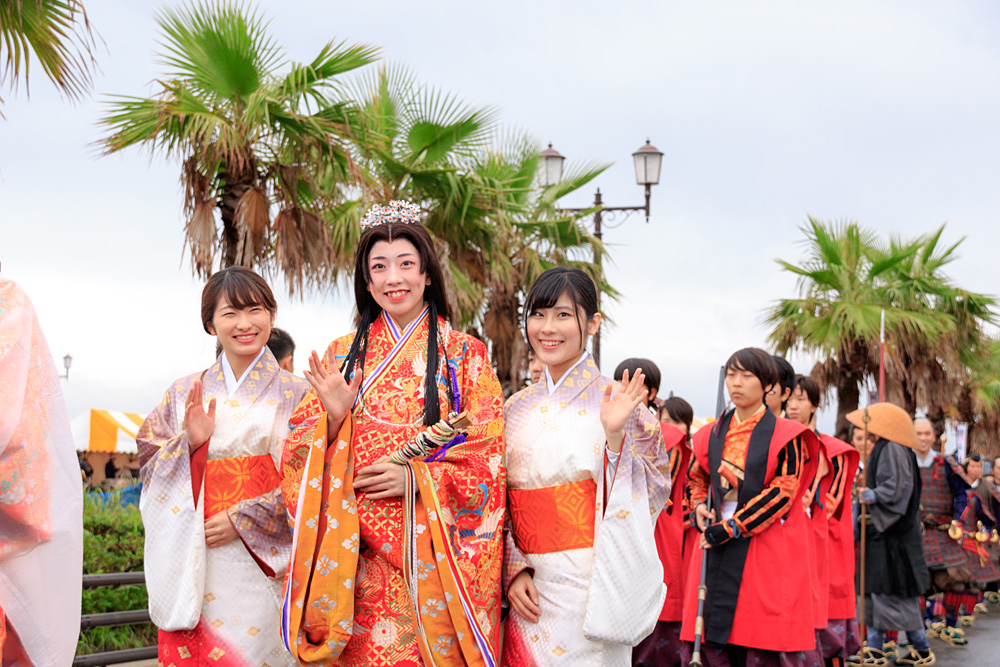 Nanso Satomi Festivel now has become an autumn tradition in Tateyama. It is the event that recreates the world of the civil war lord Satomi clan, with motives from a fantasy novel “Nanso Satomi Hakkenden” written in the Edo Period. Warriors in traditional armors, princesses and maids in costumes are all chosen from public, and total 200 go on parade with 24 portable shrines and floats. At Hojo beach, demonstrations on traditional battle scenes are performed. Wild and energetic gathering of the portable shrines and floats and the fantastic collaboration of lantern lights and fireworks display at night can be seen nowhere else but in Tateyama. 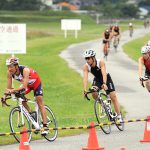 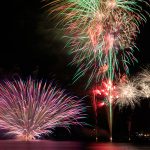 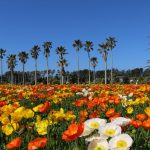 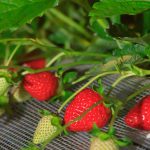 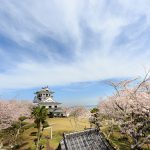 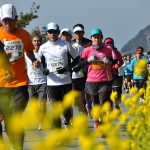 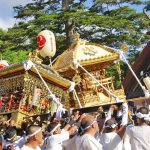